Always Powering Your Business For Over 100 Years

Research & Development is a continuous process. Focus is on maintaining a technological edge through product development, technology upgradation, energy conservation, pollution control, optimisation of resources, and conservation of environment.

We cater to the needs of all Sugar & Distillery, Rayons & Nylon, Chemicals, Armoured Vehicles, Shipping Containers and Hand Sanitizer in India. 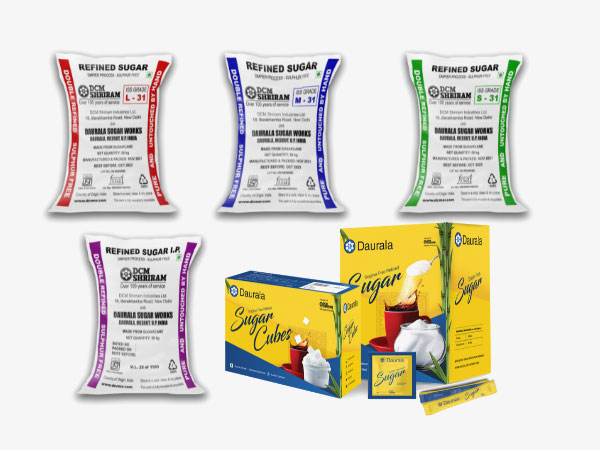